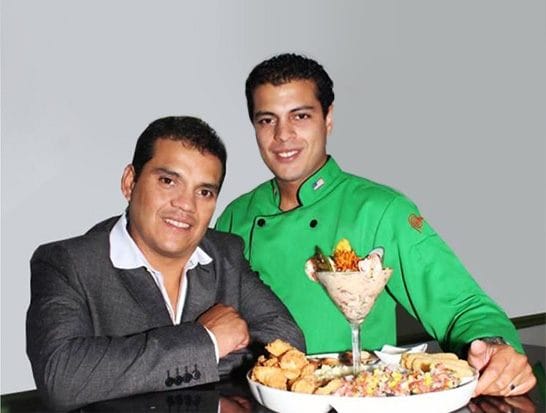 The story of Sr Ceviche began many years ago, when our executives chefs Alonso Jordan and his father Eduardo, started their culinary training in Peru. During this time, they developed a passion for the flavors of traditional Peruvian cuisine. Inspired to share this passion, Alonso seeked the help of his brother Eduardo Jr, and together they decided to open Sr.Ceviche in South Florida, in June of 2013.

Just a year after opening, we received our first big honor. One of our dishes, “The Ceviche Clásico”, was recognized as the “Best Traditional Ceviche in Florida” for which we received a prize known as the “Oscar of the Traditional Ceviche” given to us by the Consul of Peru in Miami. We also have been awarded trophies for “Best Quinoa Gourmet” and for our “Leche de Tiger”, given to us by Peru Fest ARMAP. The family of Sr.Ceviche continues to grow with the opening of our third location. Alonso, Eduardo Jr, and their father Eduardo continue their involvement in every step of the process, from our kitchen to your table. 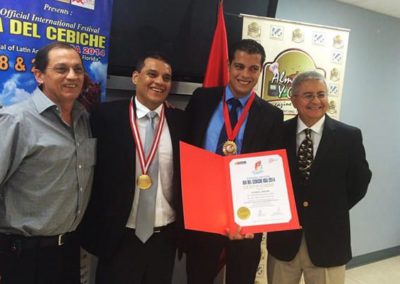 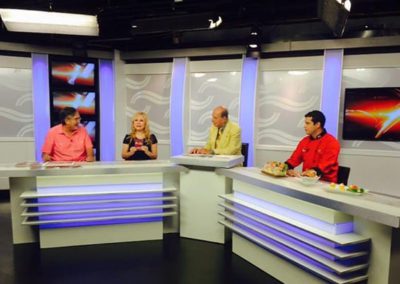 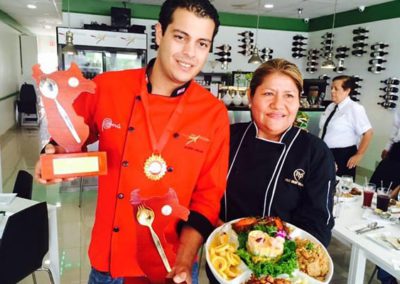 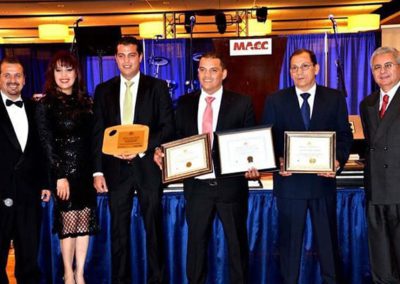